I had a hard time buying the romance between Sally Hawkins’ character and the water creature. After a while, though, I was surprised when it sunk in. Although it’s odd, the romance stuff does work. 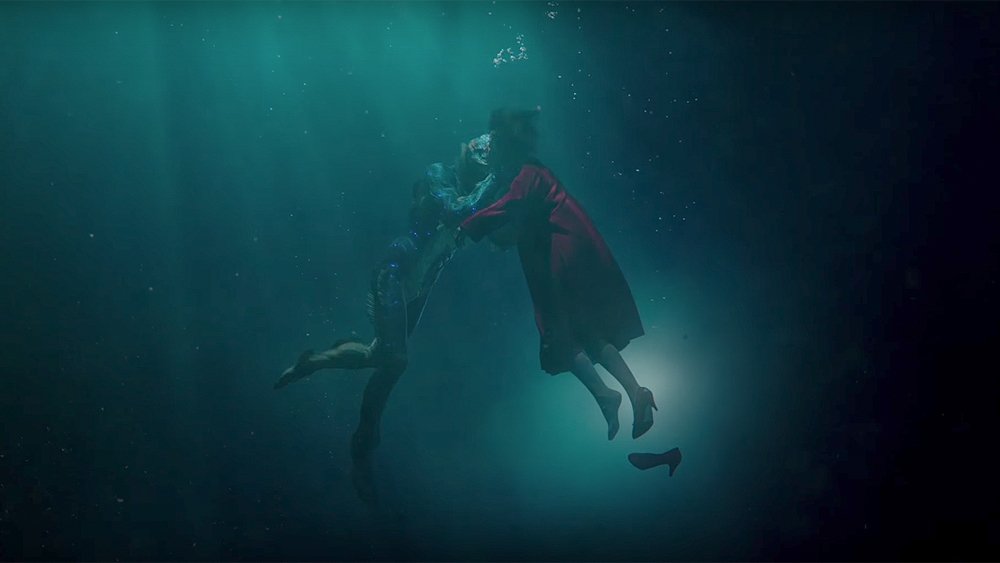 The creative sets are deftly made. I was not disappointed with the world put together by Guillermo del Toro. “Pan’s Labyrinth” was where I first saw into his creative genius. In writing, producing, and directing this, he has treated the audience to another world. In a sense he is saying: “I’ve had time to think of this, come on in!”

The creature is great. His gills slowly fan out like the infamous “Creature from the Black Lagoon.” His eyes look very animal like in a natural sense. I like Michael Shannon’s character for his scariness. You know from the get go he is not there to respect the creature, it seems he wants to destroy it. This is especially evident when the creature bites 2 fingers off. This is one to see in a relaxed frame of mind, expecting little other than fantasic movie art. Is that enough? Maybe not for me really. Still, it’s something worth seeing. Make up your own mind. 6.5/10

The post The Shape of Water appeared first on Riley on Film.

from Riley on Film https://rileyonfilm.com/the-shape-of-water/
via IFTTT