Music is a powerful medium that affects our mood and state of mind. Specifically, in pop music it’s just a space of 3 minutes (average). 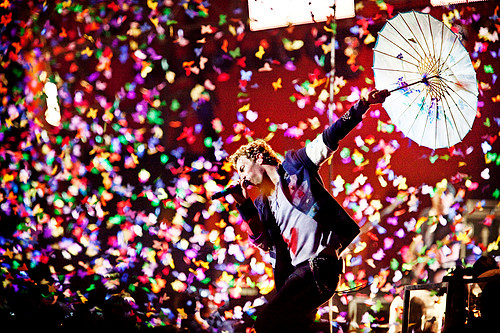 It is amazing and I don’t know why scientifically. It might be due to the fact that people allow their minds to open to ideas in a song while they might not through normal conversation. It can be like a whole movie message in the space of three minutes. Music is a bounty that can utterly relax and inspire you. I have been changed in the space of three minutes. Music has been and will likely continue to be my primary source of inspiration.

I get my music through Youtube and Apple music, more so the latter. I subscribed after checking it out and I have found the use of it on my iphone and laptop well worth the 16 bucks a month. I have access to every song ever recorded (almost). If I think of a song I used to hear as a child, boom I can bring it up in a search and add it to a playlist. All the Beatles albums are there. REM albums I once bought but now are wrecked by time and various mishaps are there. I called up a Coldplay song the other day and it gave me the shivers as if I was saving my chore money as a kid and riding my bike to tower records for the 45.

You might be absolutely amazed at what can happen in your head and heart in the space of 3 minutes. Songs are powerful.

This is a response to the Daily Post’s one word writing prompt bounty.