The largest act of domestic terrorism is the Oklahoma City bombing. It’s a travesty and a tragedy we must never forget lest it happen again. If you don’t know how or why this happened, this documentary would be an excellent way to find out. It’s streaming now on Netflix. 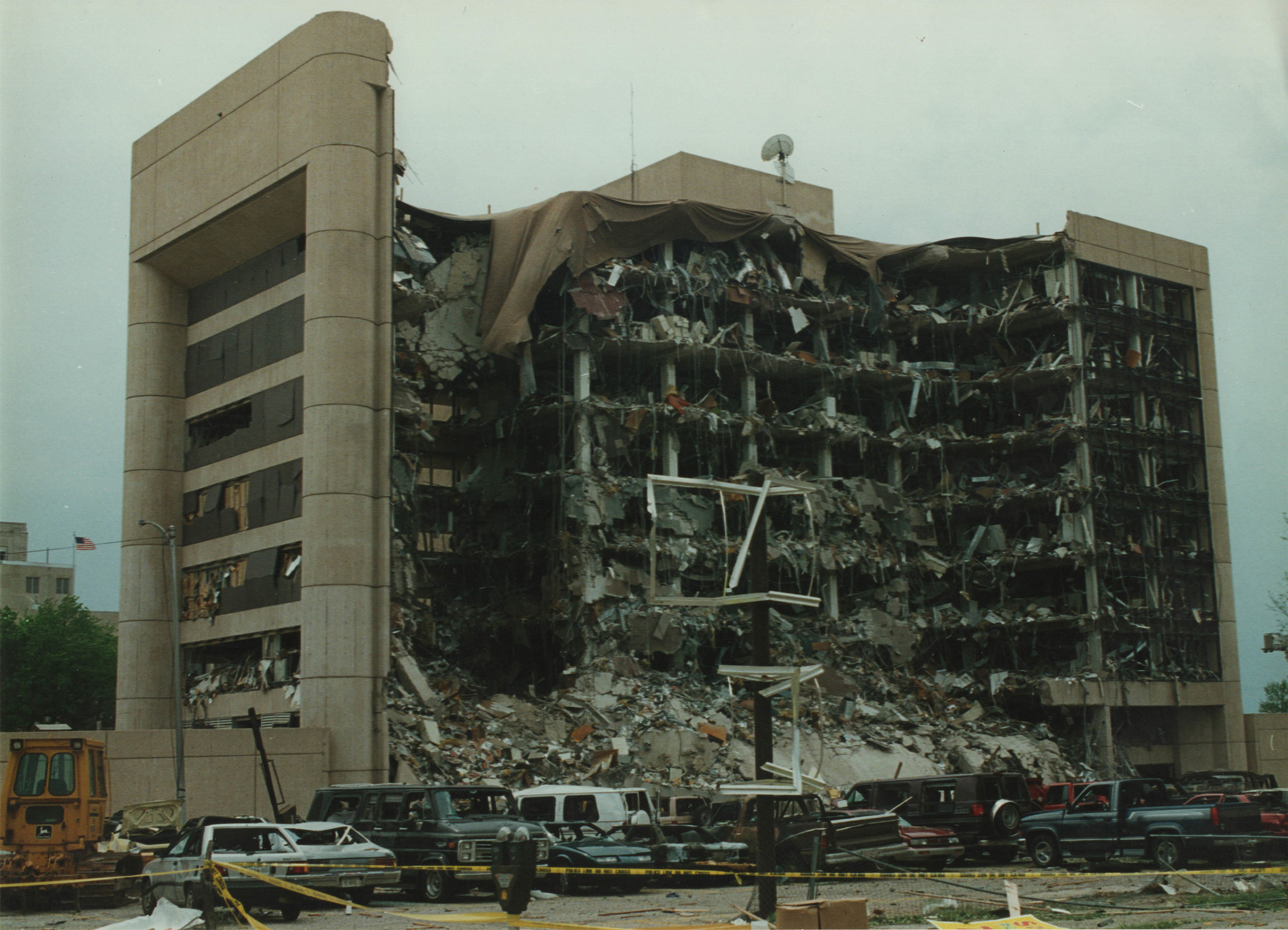 “The bombing of the Alfred P. Murrah Federal Building in Oklahoma City in April 1995 is the worst act…” -IMDB

This was a History Channel documentary that was acquired by Netflix and is now streaming. I found it to be very well directed and edited. Putting thousands of clips together for a film like this has to be painstaking. They do an excellent job of interspersing time from the present to before the bombing to the events and climate that led up to Timothy McVeigh’s unspeakable act.

With a Republican in the White House now, it can seem trite to discuss gun rights. It’s a Republican interest and has been for centuries. But in the 90’s, there was a Democrat in the White House and for some odd unknown reasons, Republicans felt Bill Clinton and the system were determined to take their guns. This caused racist gun-rights focused groups to rise up. One religious based group was the following of David Koresh. I’m not equating Republicans with psychotics but they lay out how the climate starting a spark that became a bomb.

Most people over 40 will remember WACO and the Koresh cult standoff. This event is played out in detail through interviews, narration, news clips of the day, diagrams, maps, and animation.

People who are old enough but have forgotten the bombing should see this film. It shows how a twisted mind can nurture its own hate and how conspiracy theorist groups can nurture that mind to do unspeakable terrorism. I think we live in a time where we should all study these reasons. If we can find out the reasons, maybe we can spot the terrorists before they strike.

FINAL THOUGHTS
I was disturbed yet also very entertained by some aspects of this film. At the same time, it was educational in seeing into the mind of hate. The way it uses media to tell the story is remarkable. I know Republicans as a whole moan about their right to have assault weapons as such but I think this film will make them see this is not the best argument for freedm in our t. On the other hand, my wife noted to me that it would be scary if the government didn’t allow us to protect ourselves at all. So, I think there are neutral positions in the film that allow the viewer to make her/his own decisions. I recommend this or anyone over say 9 or 10 years old. Even still, kids that young should see it with a parent handy to explain some of the twisted violent stuff.

–
My review Oklahoma City (2017) appeared first on Riley on Film.