Sometimes as a human race we can look to a culture to remind us what it is to be sensitive and human. In this film, we follow a hapless grocery store clerk in Queens who is just trying to see his son after he has been separated from him when his wife died. 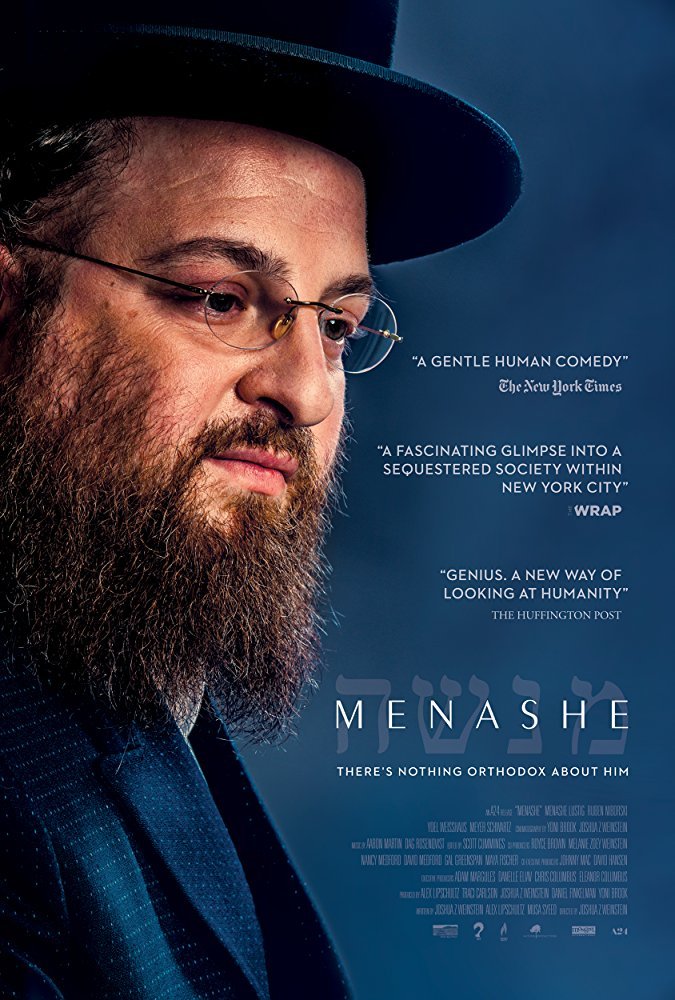 I felt among these characters. It watches really like a documentary but I checked and it’s not. These are actors playing from a script and the emotions they evoke are significant. Whether its through watching the father work in the store or spending quality time with his son, the film shows that even this highly traditional culture holds the same bonds that we do as sacred.

Please note the film is entirely in Yiddish so if subtitles aren’t your thing, you should avoid this one. It made remember how special my kids are and how much I would do if asked to stay with them. The traditions of this Hebrew culture are also addressed which I found very interesting as well. This is a great watch for any human. 9/10

The post Menashe appeared first on Riley on Film.

from Riley on Film https://rileyonfilm.com/menashe/
via IFTTT