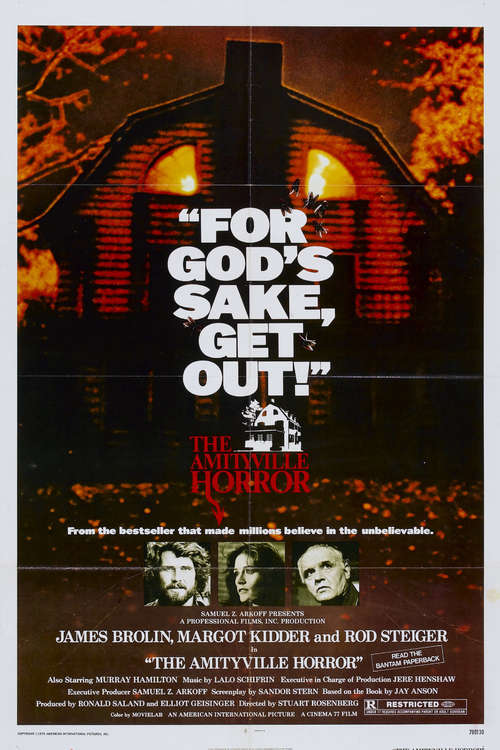 As if it’s never been said before, this is a must for horror fans. It took me way too long to see it due to false ratings and skewed reviewers. This is the creepy kibd of film I look for. It’s not gory but the scenes make you squirm.

Margot Kidder and James Brolin are the parents in a family that just mo ed in. Brolin is truly good, especially in the latter half where he really owns a tough part as good as any Nicholson could.

I noticed one of the child actors, K.C. Martel, was in E.T. Also, the area priest who comes down to hear the story is the Real Estate boss in Poltergeist. Finally, take it for what it’s worth but the harbor town in Jaws is called “Amity?” Could there be something here?

from Riley on Film https://ift.tt/31ORCYj
via IFTTT