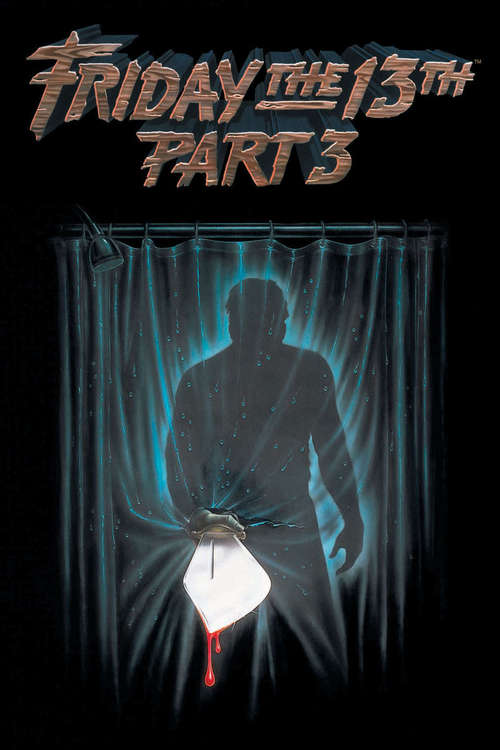 Nobody stands a chance in this franchise! The biker gangs, the campers, the sex entwined lovers … Jason plays no favorites.

This is a real fun one. It’s more f the same formula everybody loves, even despite the low ratings. We get an interesting look into what Jason “sees” in his mother in this one. I love the film. I think I rate it higher than the critics because I go in expecting little or nothing. It’s mindless fun. As the 80’s saying went, “No brains, no headache.”

This film is fun like any slasher, and this one apparently write the book on them.

from Riley on Film https://ift.tt/2IP753N
via IFTTT