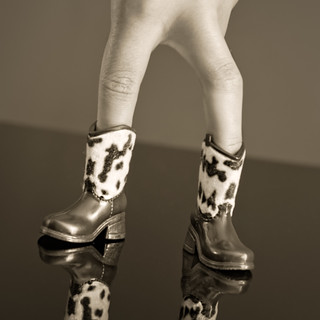 This week’s #SoCS prompt is: “finger.” Use it any way you’d like. Have fun!

“Freddy Got Fingered” is a stupid movie but I laugh every time. The girls from the finger lakes also crack me up on Saturday Night Live. When Darren McGavin’s character on “A Christmas Story” is frustrated with his wife for breaking his leg lamp, a major award, he says, “You use all the glue on purpose!” then he says, “Not a finger!” Kids that steal from the drug store on their way home from school call it a “five finger discount.” People say when they have picked the right suspect from a lineup, he got “fingered.”

The middle finger, while fun, is generally considered rude.

Is the thumb a finger? If it is, the primates share an opposable one in common with us that sets us apart from the entire animal kingdom. Guys ordering whiskey in bars sometimes say “three fingers” to describe to the bartender how much they want in the glass. Josh Brolin’s character in “Everest” lost some of his fingers due to frostbite, and that was a true story. Of course we type on keyboards like the one in front of me with our fingers.

One Reply to “Freddy Got Fingered #SoCS”