This is a fun night out at the movies. It’s to be seen once for all fans of the genre. Once. Considering I’ve seen the original Alien from the 70’s probably well over 20 times, I must make the distinction between the two. The original you see 20 + times, this one once. 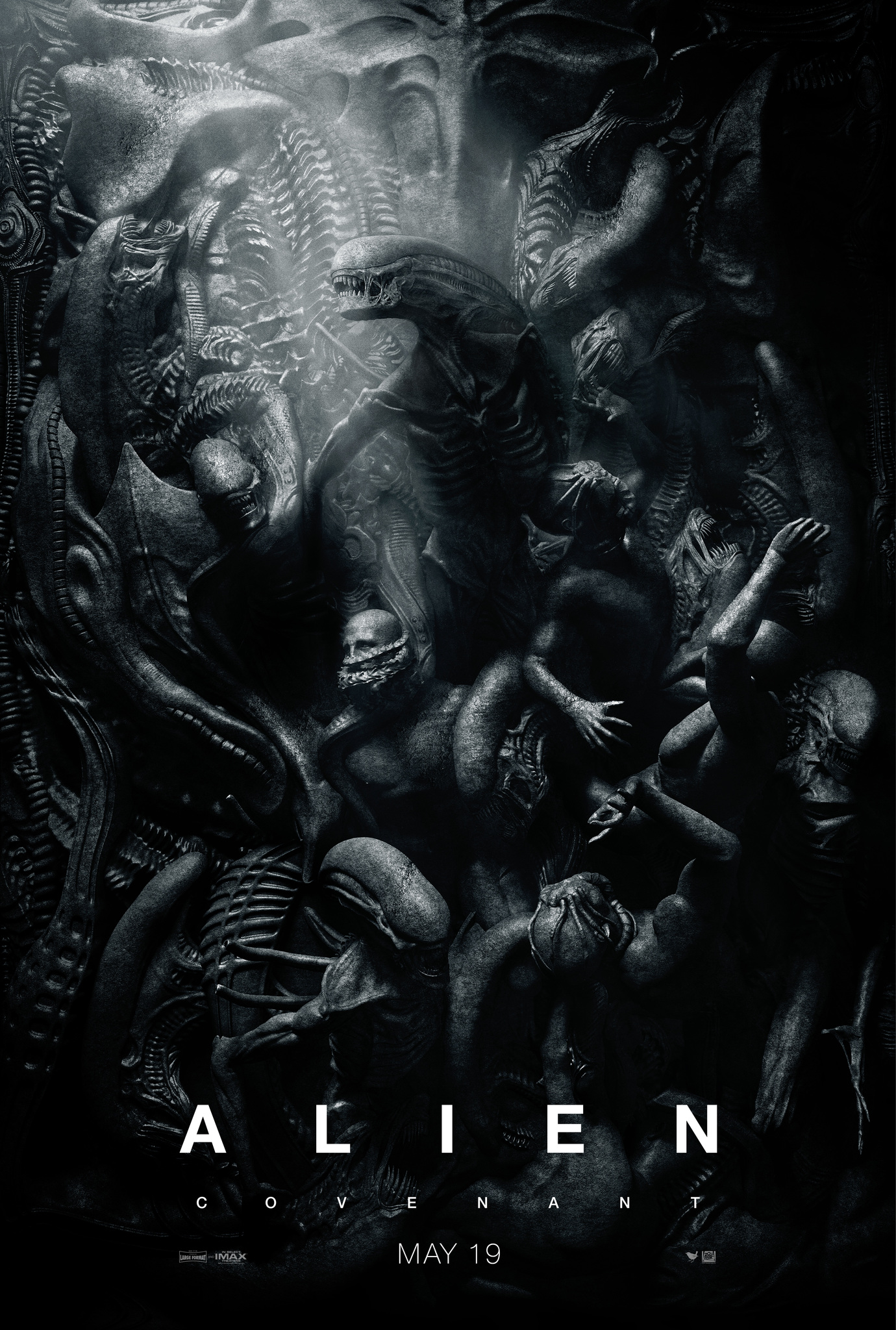 “The crew of a colony ship, bound for a remote planet, discover an uncharted paradise with a threat beyond their imagination, and must attempt a harrowing escape.” -IMDB

Ridley Scott invented the Alien film franchise. He only directed Alien 1 and Prometheus, which is meant to be a prequel to the original Alien. For that reason I was very excited to see what he brought to bear in Covenant. Unfortunately, there isn’t much for true enthusiasts.

What you do get is an action film with some really fake looking creatures you will not think about any longer than the trip walking to your car from the theater.

I don’t think Ridley Scott should have made an action film playing horror meets Spy Kids. That’s what this feels like. The lead role is played by a guy who blew stuff up in Tropic Thunder. Hasn’t Ridley seen that film? There is such a thing as typecasting. I had a hard time believing in the space age story with him at the help. He even plays with a naked girl fidget while deciding things on the ship. It’s lame man, really bad.

The monsters are so poorly done I think film students in University today could have dome better as class projects.

Finally: Hear this makers of Alien: We don’t care about David or the other one. Your storyline there sucks royally. Did you think this was blade Runner? About andriods becoming self-aware? It’s about aliens shitheads.

Let’s try a little harder to be spooky and cgi artists next time guys and gals as I am sure there will be a next time. I recommend it once but if you miss it, you won’t miss anything much really. If anyone out there has comments PLEASE leave me some! I’m starving to death with no comments. Dissenting opinions welcome.

–
My review Alien: Covenant (2017) appeared first on Riley on Film.