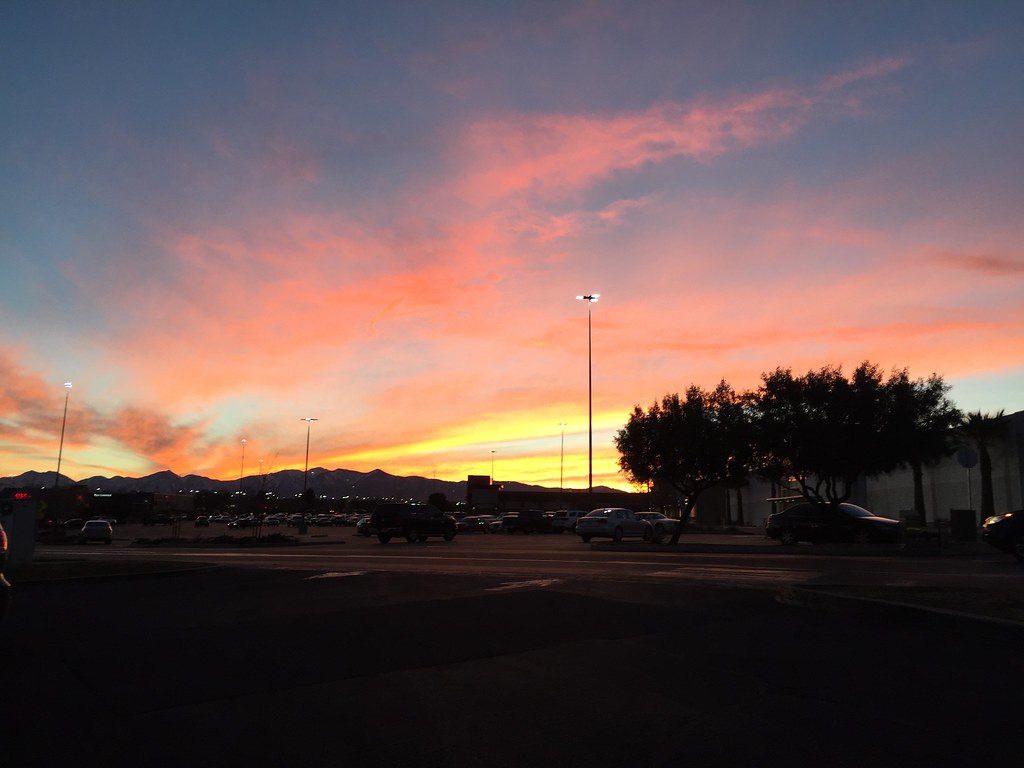 I think most people get nervous speaking publicly. One way I work my way through it is to simply accept everything. I had a professor of a writing class in college who told us she knew a famous actress. I would tell you who if I could recall but at the time I didn’t know her since she was a very old actress and the name didn’t imprint in my memory as a result. At any rate, this professor of mine, who was getting to the retiring age herself, mentioned to us that the woman had such grace and elegance in the way she ran her affairs.

It was evident in this woman’s gracefulness in life, she had a contentment few possess.

My teacher took care of her library for her and cleaned the house a bit while in college which was nearby. Because I really respected this teacher as a confident writer, I was all ears when she told this story.

One day she asked the woman how she lived with such grace, happiness, and success and was now aging the same way and the woman said this simple mantra:

Let’s look at that wisdom three ways. It could mean:

We had to write something on those 2 words when she shared them and I don’t have the paper I wrote at the time. I do carry the two words with me in my mind and I say them often.

3 Replies to “Accept Everything”